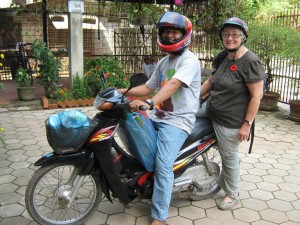 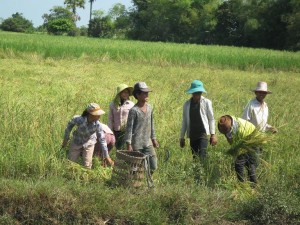 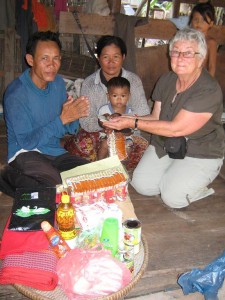 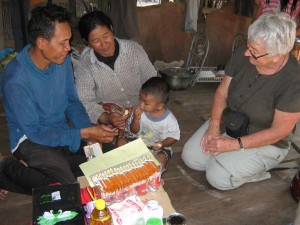 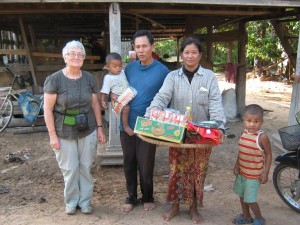 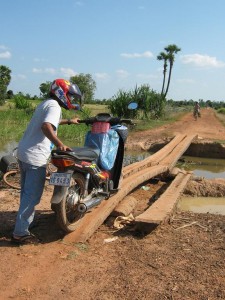 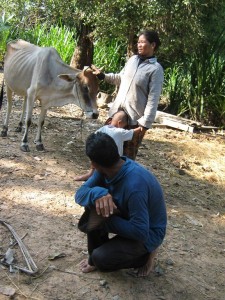 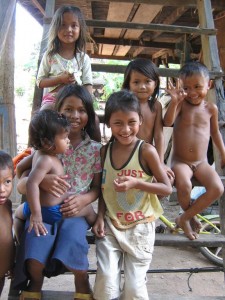 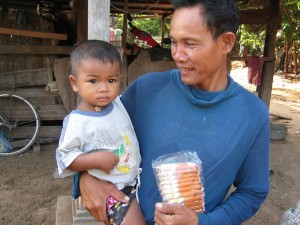 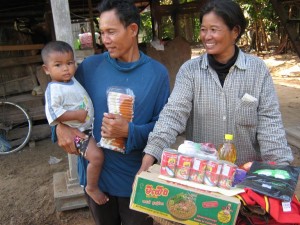 
« Impressive Summary of Lecture Series by Can Cambodia on 5 November 2011
CAMBODIA: Something is happening among Cambodians on which democrats can build »