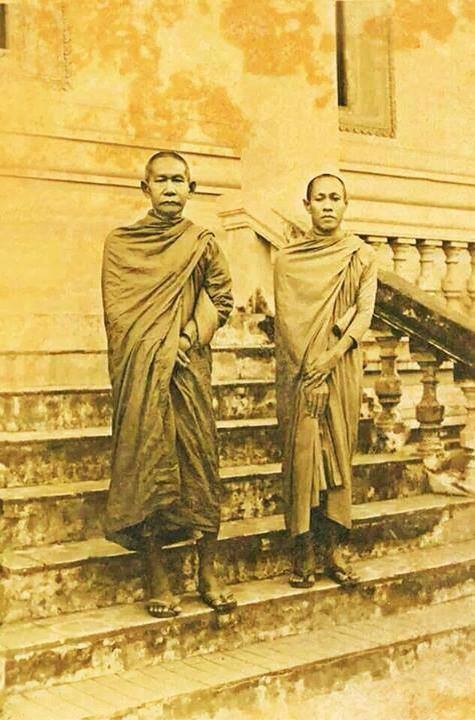 Samdech Chuon Nath or Supreme Patriarch Chuon Nath is very well-known in Cambodian society for his deep knowledge in Khmer language, Buddhism and modernity. Among his historical legacies, the initiative on translating Pali text into Khmer language and his encouragement in socially engaged Buddhist monks, have been presently practical. His initiative in translating Pali text into Khmer language for common people to understand the Buddha’s teaching, has created more space of comprehension among Buddhists and politicians. During the reign of King Norodom Sihanouk, his leadership was called Sangkum Reastr Niyum or People Oriented Society, or sometime Buddhists Oriented Society. Motivation behind Samdech Chuan Nath, was an effort of French protectorate to discontinue the Buddhist brain-drain to Thailand. Zusan Kapele, Fino, Cedes and many other French scholars were well-known in restoring Khmer legacies, spirit of belonging, nationalism and sense of unity. However, Samdech Chuan Nath, Samdech Huat Tat and many other Buddhist scholars were impregnable erudite reformists for new effective leadership to build Cambodia and to free this country from French eventually.

At the presence, many Khmer monks have waken up to follow the trace of Samdech Chuon Nath, Khiev Chum and other monks in reforming this society to be sustainable socio-economic development, free, fair, equal, just and democratic etc. 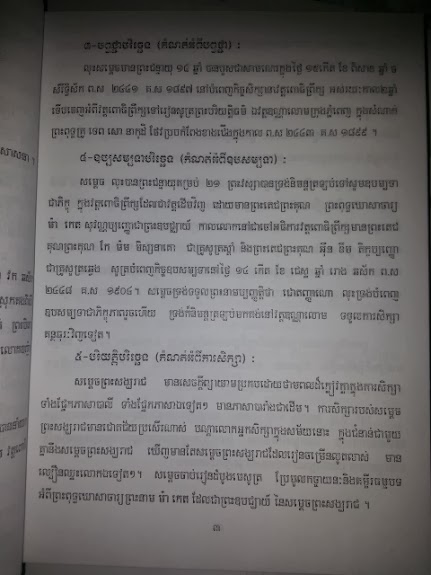 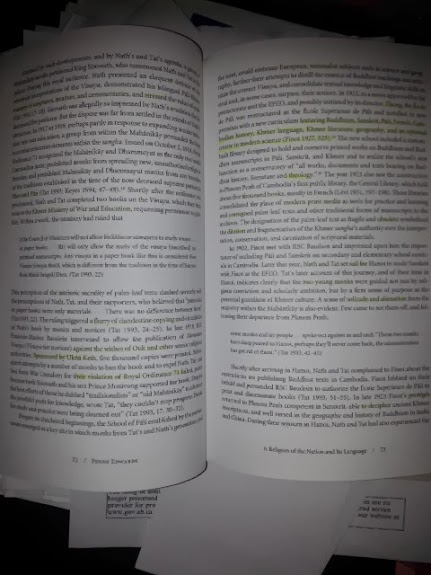 Some pages fully mentioning about the movement of Samdech Chuon Nath and Huot Tat in book “History, Buddhism, and New Religious Movements in Cambodia” by Marston and Guthrie 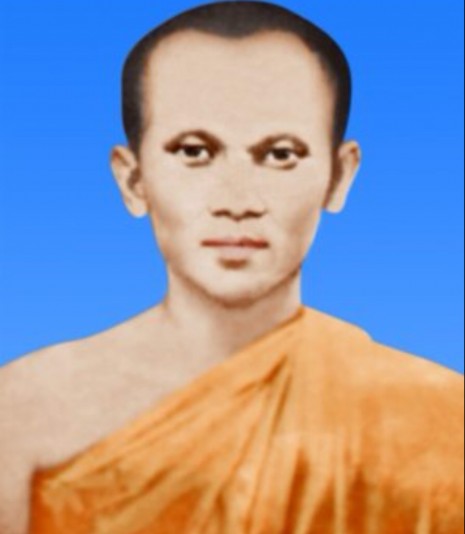 Preah Bhikkhu Heam Chiev, a leader against the oppression of French protectorate