Your vote is your life…so don’t forget to go to vote on 28 July 2013. Vote with your will and conscience.

In Cambodia, politics has been shaped from different original context. Many Cambodians have conveyed politics as a bad thing that themselves including their family don’t want to talk about it or to get involved with it. Politics has been translated as “greed”, “power ambition”, “scary thing” or “get away from it” etc. The past killing field and civil war have showed them an evidence of the above belief. The longest serving prime minister and the rampant corruption in society have also showed them an evidence of the above belief etc.

However, this fifth National Election happening this 28 July 2013 has shaped new phenomena and those crowded participation of the young people (youths) will absolutely translate into “popular politics” as well as “popular concept of change” in Cambodia.

Above concepts have been endorsed by world scholars especially Lord Buddha. He instructed that “mankind is survived by food”, “the ultimate goal of mankind is freedom”, “the wellness of mankind is considered both mind and body”, etc.

Please, read this concept in details in Khmer through this link: Appealing to casting vote on 28 July 2013 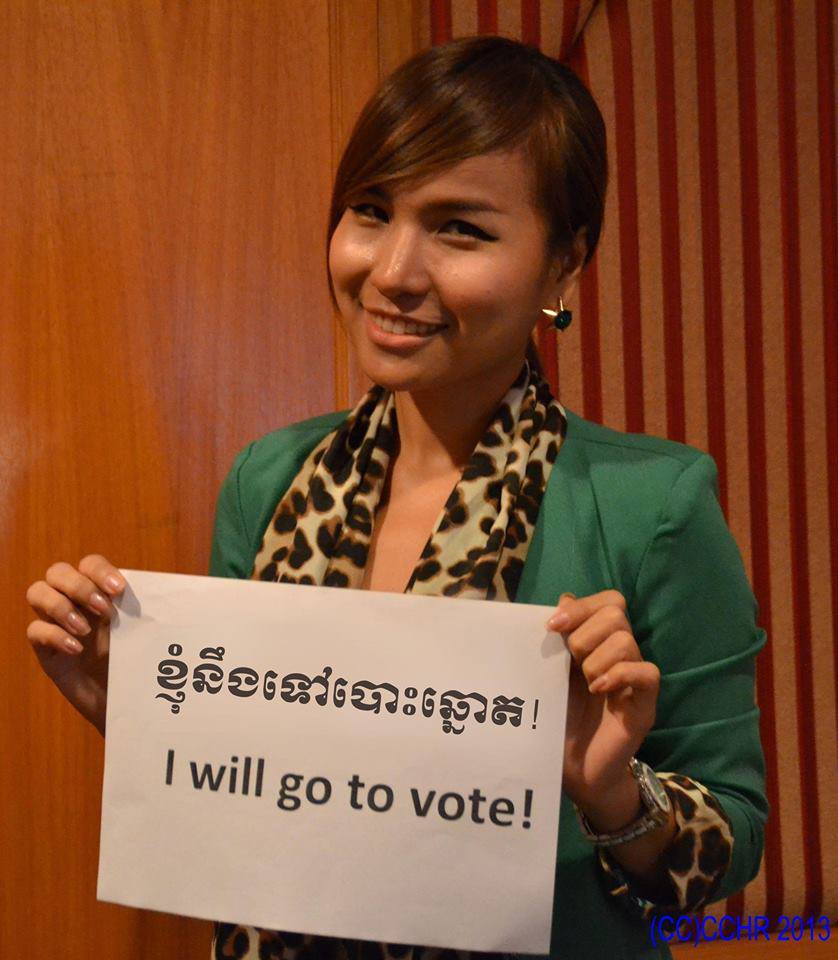 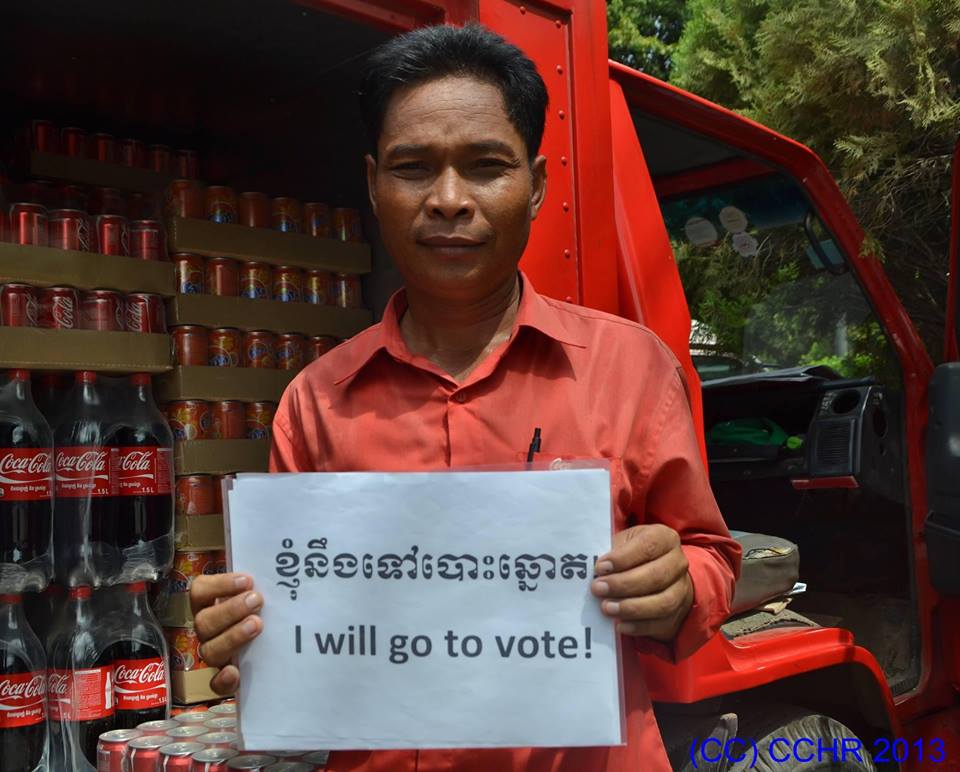 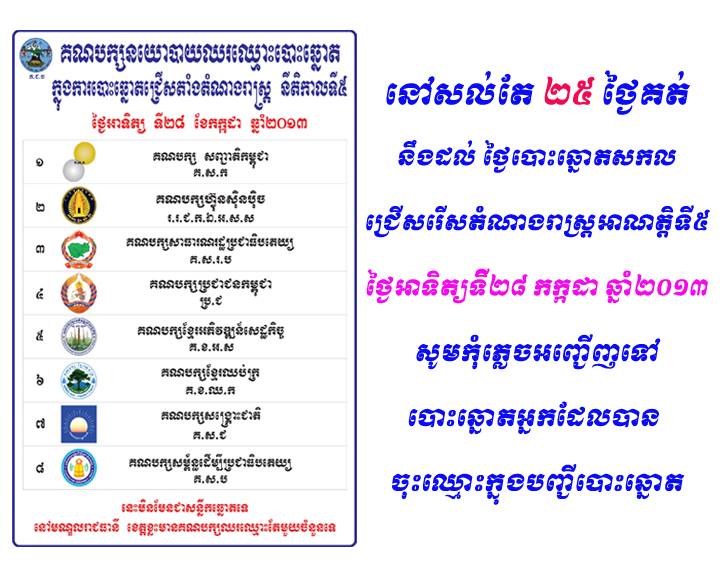 Spread the love
Posted in Leadership, Politics, Researches, Social | Comments Off on Appealing to all Cambodians to vote on July 28, 2013
Tags: Cambodia election, Election Watch