As I am contemplating on the “Political Leadership”, this analysis will elaborate on new paradigm shift of Cambodia’s political challenges and the reflection of its leadership. The two premises will be discussed here: State and Society and the “Power Kills” perspective. 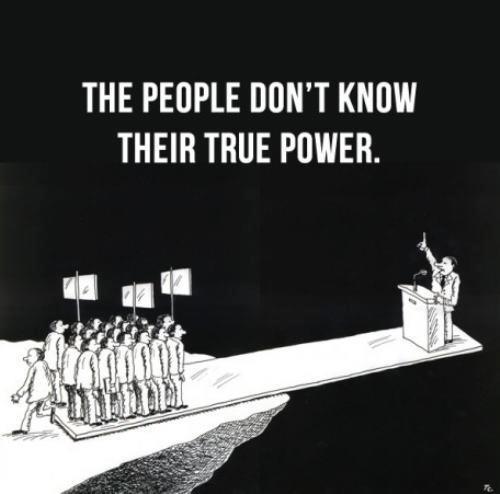 30 years have been swiftly passed, Cambodian politicians are gradually influenced by the Cambodian people especially the young energetic and innovative youth. The 30% of Cambodian population is the “youth bulk” which is considered the never-dry force of society. Politicians from both parties must listen to the demand of the youth. They must not miss the important episode of youth movement to chapter new page of history in this country.

While the CNRP has been clearly confirming its goal on setting public mass demonstration, the ruling party is likely running around the bush. The goal is to demand for an independent body of a commission to investigate the Election Irregularities. However, the rhetoric is still dichotomous between the CNRP and the CPP. As the set date of demonstration is looming, the rhetoric is somehow out of context. CNRP has firmly stood on its principle of civility and the mass power of non-violence. The need for the reform as well as the independent body of the National Election Committee (NEC) is their impetus. To reach that independent solution, CNRP has called for the participation of civil society and the United Nations to co-host this investigation. But the CPP has seen the Cambodian National Constitution has allowed only NEC to task this election and the participation from other groups including the United Nations is a infringement to the National Constitution.

Nonetheless, the CPP has been seen as taking for grant from the Royal Message dated on August 30th, 2013 that it is paralleling with its former argument. Recently, the Royal Message has been criticized on its originality and authenticity.

Hence, the argument made by the CNRP has absorbed more intellectual and liberal approaches:

1. The public demonstration is guaranteed by the National Constitution. Cambodian nationals of both sex can exercise their freedom on things they have seen irregular or injustice. Their freedom of expression including the freedom of assembly and demonstration must not be deprived by any mean or restriction.

2. The democracy has been built by the concept of State and Society in which these two components are inseparable. State roughly means Elected Government from a free and fair electoral mechanism and it is distributing authority and power through servant leadership as the people are considered their master. Society legally means civilians who are actively engaging in monitoring as well as questioning the wrongdoing of the state. The important ingredient of a successful democracy is the competent participation of the civil society. I can say that Cambodian civil society has not only discouraged from the government, this important country pillar has been neglected by the government in helping to solve the national disputes.

At the moment, the Cambodian politicians must develop their political maturity by implementing rightly the provision of the National Constitution, the Principle of Democracy and the Demand of the Youths. 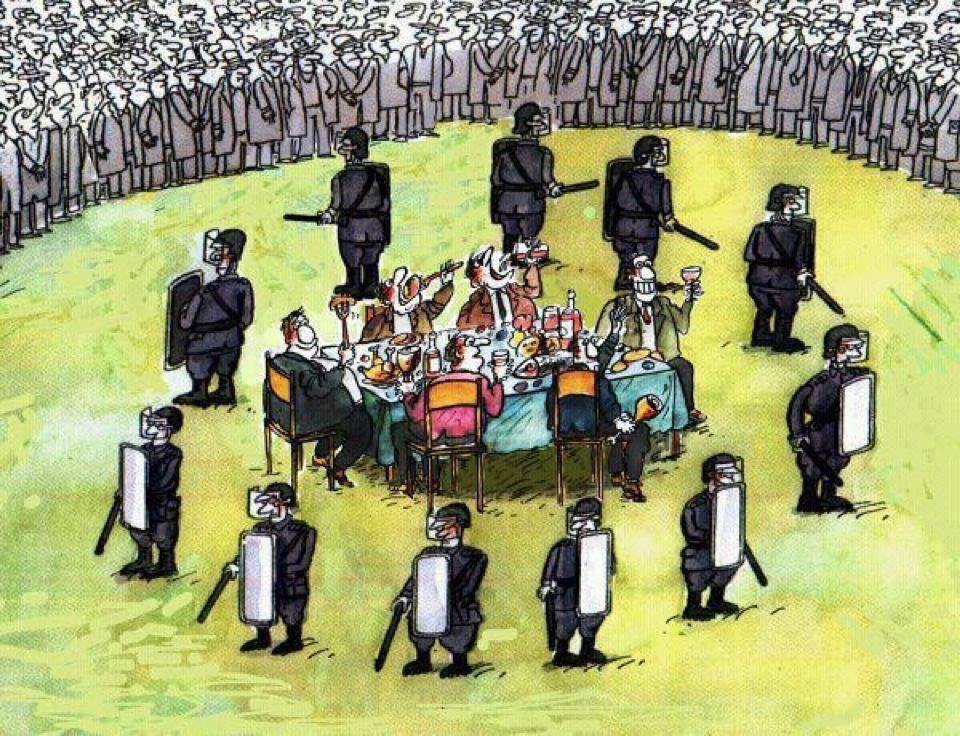 When I was enrolling “Political Leadership” for my Master’s Degree in Political Science at the University of Hawaii, I was struck by the term “Power Kills” coined by R. J. Rummel for his book “Democracy as a Method of Nonviolence”. Further to this descriptive and qualitative research of this long life masterpiece, he observed that authoritative, dictatorship, or totalitarian regimes have been gradually defeated by the growing up of democracy. Some of his examples are Idi Amin of Uganda, Augusto Pinochet of Chile, Muammar al-Qaddafi of Libya, or Park Chung Hee of South Korea.

He endorsed the nonviolence which has been successfully conducted by previous leaders such as Ghandi or Luther King. Of course, this nonviolence approach is not new, Lord Buddha utilized it effectively during his period to counter with those dictators and greedy powerful entities.