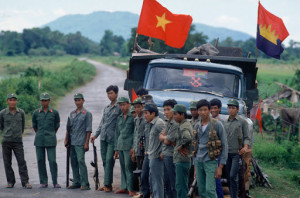 
« Political Analysis on Khmer Youth, the Catalyst for Change
After Pol Pot: A Modern Historical Novel »