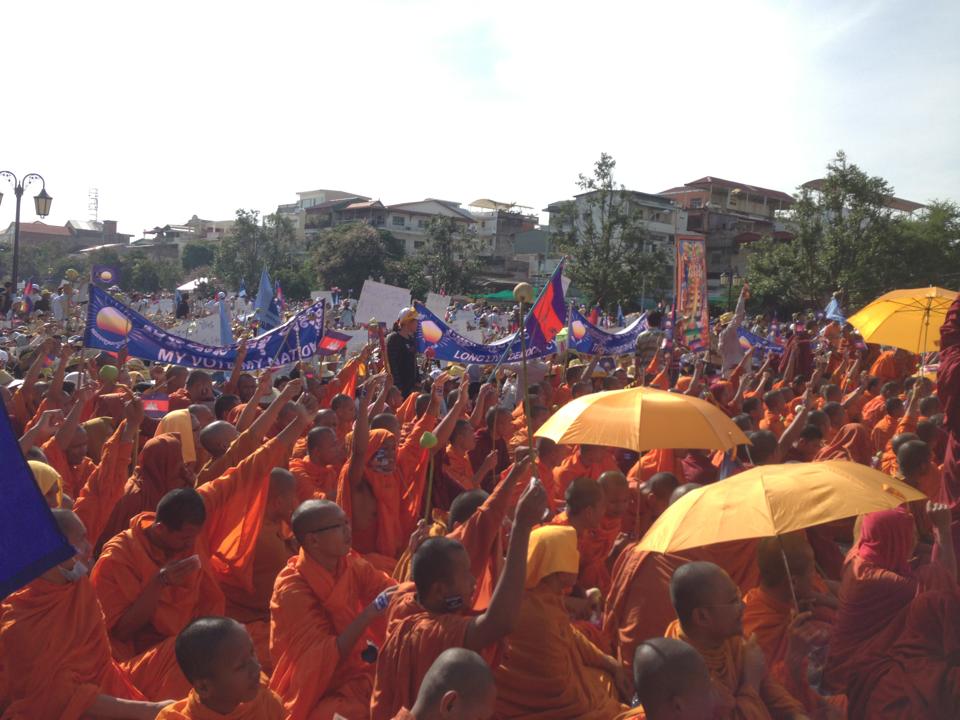 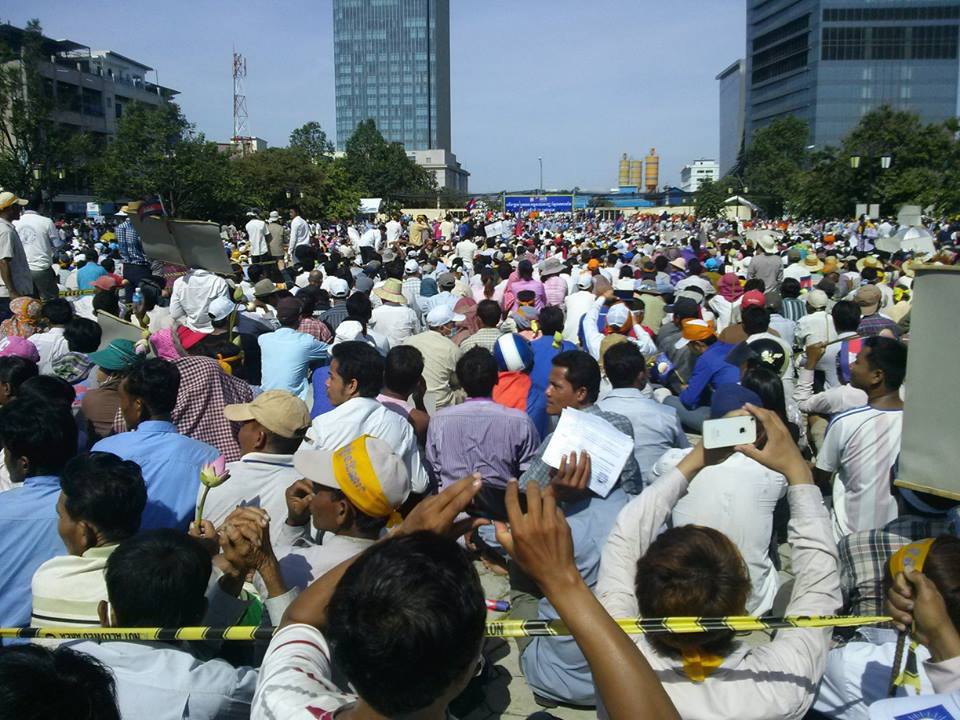 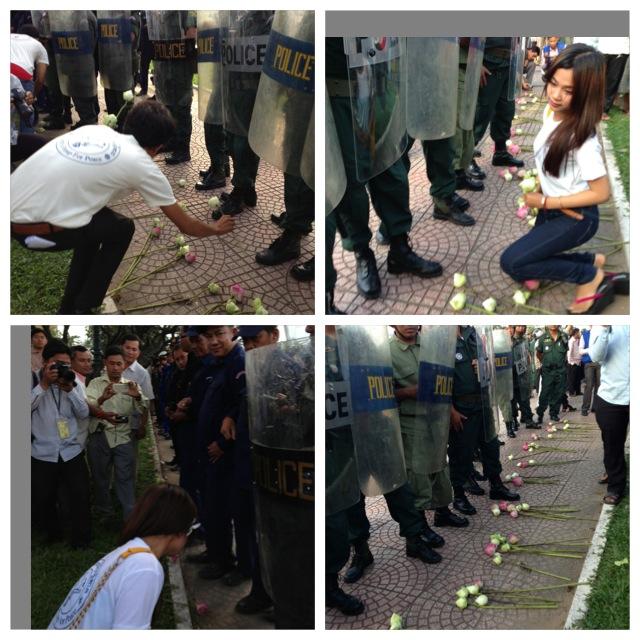 
« Comment on the Letter Answering to Foreign Media Outlet
Comment on CAMBODIA: New Political Trend of Positive Change by Our Ritthy »