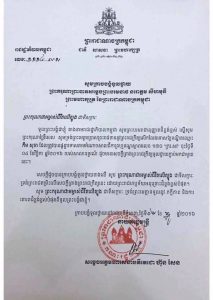 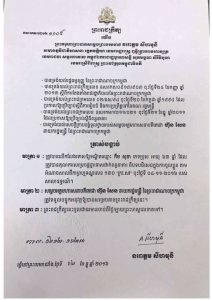 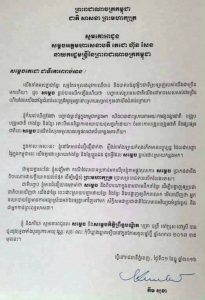 Political Paradigm of Pragmatism from the Khmer Youth part 87 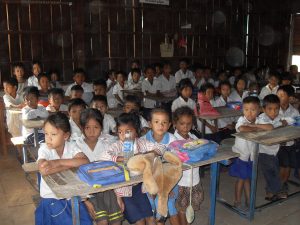 This part (87), Mr. Sophan analysed on Budget Plan 2017 sent by the government of Cambodia for approval from the parliament. As he focused on poor engagement and low budget allocation to the Ministry of Education, the bamboo shoots of future old bamboos is just a useful rhetoric for Cambodia. His recommendations has covered large topic of child development.