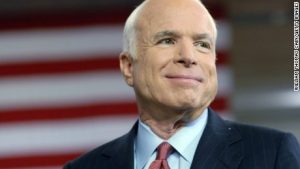 Whereas S. 1780 also includes language addressing the ‘‘inadmissibility of Cambodia officials who undermine democracy in Cambodia’’: Now, therefore, be it

Resolved, That the Senate—

(1) reaffirms the commitment of the United States to promote democracy, human rights, and the rule of law in Cambodia;

(2) condemns all forms of political violence in Cambodia, and urges the cessation of ongoing human rights violations;

(3) urges Prime Minister Hun Sen and the 9 Cambodian People’s Party to end all harassment and intimidation of Cambodia’s opposition and foster an environment where democracy can thrive and 3 flourish;

(4) urges the Department of State, in association with the Office of Foreign Assets Control (OFAC) of the Department of the Treasury, to consider placing all senior Cambodian government officials implicated in the abuses noted above on the Specially Designated Nationals (SDN) list;

(5) urges the Government of Cambodia to free Mr. Kem Sokha immediately and unconditionally;

(6) calls on the Government of Cambodia to respect freedom of the press and the rights of its citizens to freely assemble, protest, and speak out against the government;

(7) supports electoral reform efforts in Cambodia and free and fair elections in 2018 monitored by international observers; and

(8) urges the President to communicate to the Government of Cambodia that if it ignores the recommendations of the international community and maintains the current restrictive and intimidating political environment, the United States Government will have no choice but to determine that the 2018 elections were not conducted freely or fairly because the results could not be an expression of the democratic will of the Cambodian people. 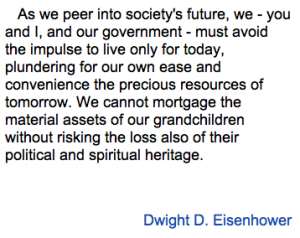