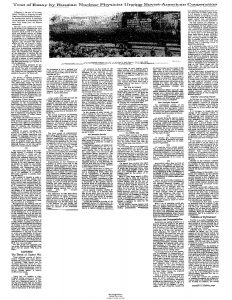 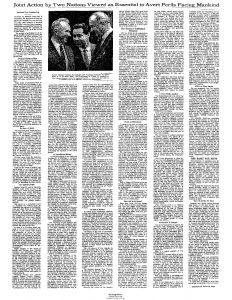 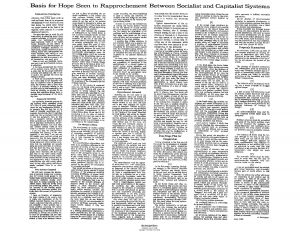 
« Collection of Popular International News on Cambodia’s Fake Election 29 July 2018
When there is the oppressed, what should Cambodian people do? »