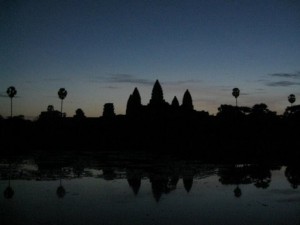 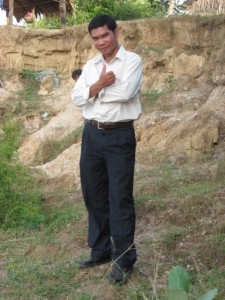 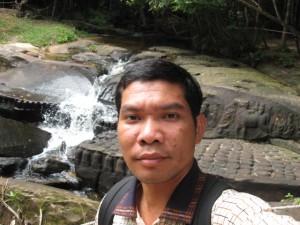 Welcome to my online daily blog. It is my honored and prestigious to introduce myself, my aspirations and my life struggling. Everyone might share same value that “life is about learning, working, and doing good”.

I am ready to be one of your accompanists!