Grade 12 high school exam this year passed 61.18% including one of my nephews. Actually, I want to question Ministry of Education on how they plan to help those more 47% failed students? Planning them to learn one year more? To migrate to work in Thailand? Or to be unemployed? Except no need to relearn again, those passed students shall tread in the same path as those failed students. To what I am so obsessed about is that the world is not using this method of exam to measure students’ competency any more, the world has used assessment method indeed. If students have used all perseverance during these 12 years, they shall be surely passed. And democratic countries don’t use exam as parameter to measure students’ competency because they do believe in growth mindset, not the fixed mindset.

More than this, Cambodia shall not afford sustainable development as government has pursued policy of “not an open society” and “exclusive”. We can investigate the policy of “exclusive” and “inclusive” with following indicators:

END_OF_DOCUMENT_TOKEN_TO_BE_REPLACED 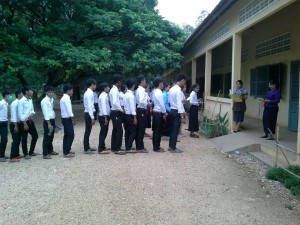 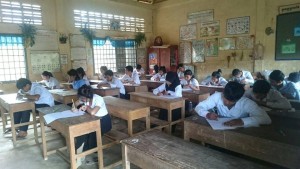 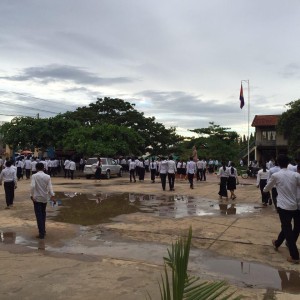 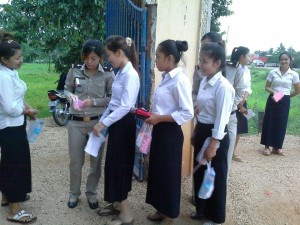