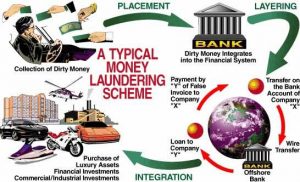 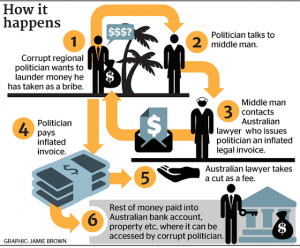 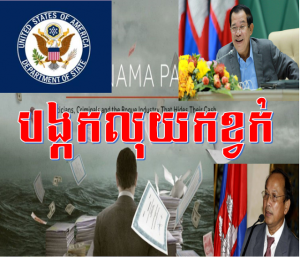 Cambodia has been seen over 300 individuals including 25 businessmen found who have used this channel to launder their dirty money in Cambodia. As noted, starting from the top leader (PM) to many of his cohorts and other patronage elites/links, are believed to vastly launder money in foreign networks especially they are found on both Panama Papers and Paradise Papers. And the world is organizing a “Black List” for those corrupted.

According to the Guardian news outlet, there are main reactions following:

Here’s a round of the key reactions so far to the first revelations in Paradise Papers:

If you are a global citizen, or at least act locally, you could join with avaaz.org to sign petition (click link) to End-Tax-Havens now.