Political Paradigm of Pragmatism from the Khmer Youth part 47 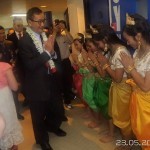 This part (47), Mr. Sophan Seng has continued to analyse on the political tension between Cambodian People’s Party (CPP) and Cambodia National Rescue Party (CNRP). Focusing on the weak national institution or lacking of political institution for the nation, the current shape of Cambodia political landscape is remained fragile. Though, political figures ie Somdach Hun Sen and HE Sam Rainsy have jointly established “Culture of Dialogue” to avoid further dividing according to Khmer proverb said “Tide up, fish eat ant; water recess, ant eat fish”. But this new approach is not enough to bring about change, and it has been fragile as the state’s political institution basing on the “Rule of Laws” has not been established.

Question on independence of three branches: Executive, Assembly, and Court implementing in a civilized state, how does it work as Member of Parliament must serve as Minister appointed by a winning party? In practice, Canada’s Minister couldn’t monopolize power or reshuffle the Ministry at all as those technicians and expertise are remained in position protected by the Law; or whenever Minister is changed or transferred, those expertise are fully respected in the same posts. For the Minister themselves, if they got less votes among their party’s rival/candidate within their constituent, the Minister Post shall also been affected.

This is contradictory to Cambodia that Members of Parliament are bordered by province boundary which is larger than ability of each MP to oversea it. More than this, MP Candidacy is appointed by party without conducting election to be chosen within their circle at all.

Political Paradigm of Pragmatism from the Khmer Youth part 46 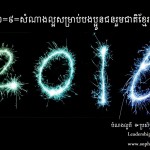 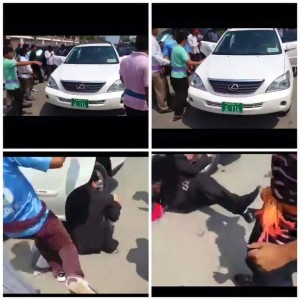 Political Paradigm of Pragmatism from the Khmer Youth part 45

This part (45), Mr. Sophan Seng dedicated his analysis towards newly changed in political landscape of Cambodia. 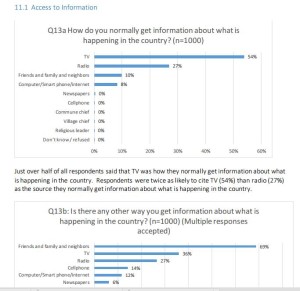