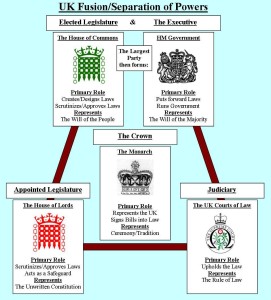 Reading article by  Cambodia Daily on “CNRP Leaders Hammer Out Party Platform” intrigued my deep thought on Platform and Reform agenda in which CNRP has stepped beyond imagination. The political platform in this page is also one of the examples.

Cambodia is not disturbed by political platform debating at all. In reality, Cambodia has been daily disturbed by Political Realism ie. abusing of power, impunity, corruption, unjust court system, wide gap of rich and poor, or destitute rural livelihood and city cast-system dwellers, inadequate public infrastructure and services etc. The immediate agenda should be REFORM, not PLATFORM at this moment. 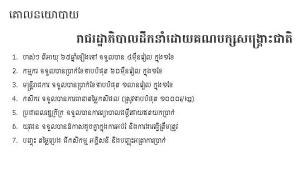 CNRP’s parliamentary members as well as the party’s manpower has pushed for genuine REFORM from within of the 20 years old monopolistic government. The outcomes are at the reaching fingers while the framework for REFORM is at its play: many ministers, dignitaries and high profile powerful elites are in row to be questioned by the law-makers to clear the way for ACCOUNTABILITY, TRANSPARENCY and GOOD GOVERNANCE.

REFORM shall be useless if those powerful elites are not properly tamed and rule of laws are not properly enforced. CNRP has held ball with full grip in hands to play with the CPP. When each team has been discharged to the field, don’t think you are protesting on the street, or you are advocating for some special right such as the rights for the GAYs etc.

CNRP can play the REFORM GAME at the fullest within the prospect of law making to change the corruption system such as strengthening national assembly, NEC reforming, judiciary impartiality, neutrality of all types of arm-force and public servants, sound economic, sustainable and equitable development, and fair distribution of the nation wealth etc.

Hence, for political platform, I don’t think someone else is better than CPP in term of their written policy and long term plans. Their Triangular Shape Policy Platform as well as their Proposals for Foreign Aids and Loans are at the international standards, but one weakest thing for the CPP is the IMPLEMENTATION and MISMATCHING OUTCOMES. 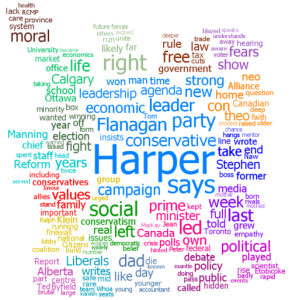 CNRP has well utilized the 7 points policy platform successfully to raise awareness among voters but this platform was just mainly focusing on Economic Development and Quality of Life in term of Standard of Living. It was lack “full package platform”. 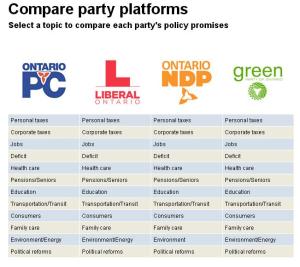 Full package platform for Cambodia is very different from other countries. It is heuristic or holistic, the Cambodia Political Platform can not be imported, or handed over by the foreign think tanks. In Canada, the platform (as shown with the picture), the neutral court and national arm-force are not on the agenda, or the corruption is not on the table for face to face striking at all; and the voters are variable in need and in debate about the platform as politics and elections are the “place-based contraction”.

Thus, Cambodia is in contrast. The corruption issue and patron-clientele administration is at the door-step of the CNRP, the parliamentary building. MP Son Chay has taken a leading step to clean this door-step first before broadening its mission to other places.

I would request the CNRP to focus on Three Motto: Responsible + Respect + Reform.

In short, political platform or party platform should not be secretly discussed by few top leaders. It must be engaged by all party member activists, supporters and general citizens. To craft a platform means everyone can voice their concerns and shared responsibility. In the meantime, it is a good time to propagate it to the larger audience on behalf of a liberal and democratic party. The party must create “working group” or “task force” by selecting those academics or experienced researchers to outreach with survey as well as public forums and conferences/seminars to brainstorm as well as to collect accurate first-hand data. A successful political platform means it is applicable, practical, comprehensive and due diligent.

OK, you may affiliate with one particular political party, but be honest — are you really aware of where the party stands on all the issues? Or for that matter, where the opposition stands? Check out our handy table below for a list of your political party platforms.