Political Paradigm of Pragmatism from the Khmer Youth part 24 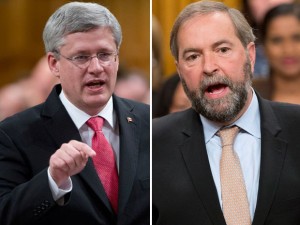 The Montagnard refugee dilemma continued to make news this week, as many here in Cambodia and in the international community remain concerned about the status of those seeking asylum.  According to the United Nations Office of the High Commissioner for Human Rights, there are currently more than one hundred Montagnards in Phnom Penh who are seeking to register for asylum.  The media also reports that a significant number of Montagnards now in Cambodia have not been registered or are not pursuing asylum due to concerns about due process and the rule of law, leaving them in legal limbo.  This situation provides Cambodia with an opportunity to demonstrate a responsive and rules-based process that provides a positive example for other countries.
This dilemma leads me to this week’s question, which is on the minds of many Cambodians:  “Which reforms do you think the National Assembly should focus on in the near term?”  This is a good question and one that many will debate.  In my opinion, the country would best be served by focusing on topics that benefit the average Cambodian.  Rather than making a new NGO law the top priority, which I believe is not needed, the National Assembly could consider addressing poverty, education, health care, and environmental protection.  However, improving the rule of law, which encompasses a broad range of topics that would ultimately benefit Cambodian citizens, is an area where both parties could work together.
END_OF_DOCUMENT_TOKEN_TO_BE_REPLACED
Spread the love