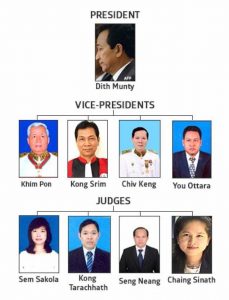 
« Analysis: Judge who will decide the fate of the CNRP is a trusted member of the CPP
A checklist for identifying a dictator and a checklist to respond to a dictator »