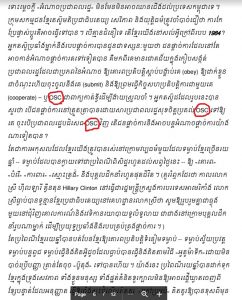 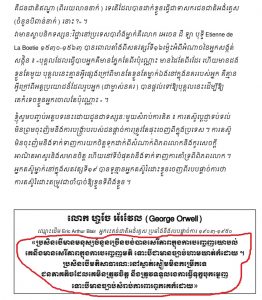 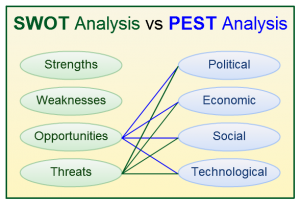 This is a tough question if we look at it from Cambodia government of Prime Minister Hun Sen, but it is an easy question if we look at democratic principles and the current pressures from the international communities. To enabling this feasible question, we need a bit digesting into scientific method of SWOT. Another analysis named PEST has been boon for Opportunity and Threat of SWOT. In case of Cambodia, Politics, Economic, Social, and Technology or the PEST has been evolved into Threat for Hun Sen government through his 33 years in tenure and his recent bogging down of democratic principles by using the court to dissolve CNRP which is the best performer in legitimizing his power.

We are also using indicators such as leadership personality, principles adherence, ethical performance, and structural institution etc. to supplement Strength, Weakness, Opportunity, and Threat on this research’s flashing question of “could CNRP join the election in 29 July 2018?”

History of the Problems: 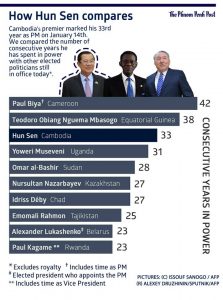 Hun Sen is known for his political career of playing both soft and hard tactics to sustain his power and legitimacy. His recent move to amend the laws with his lawmakers solely is aimed to tame civil society, independent media, and to dissolve opposition CNRP. It is confident that this cracking down of democracy is to preempt his power threat of the Senate election in 25 February 2018 and national election in 29 July 2018. His recent action is reverse to his pride of democracy in Cambodia. His wish is likely to use public propaganda to fabricate Cambodian people and the international communities. In fact, the over domestic 4 millions of Cambodian netizens, the nearly 2 millions of Cambodian migrant workers, and the over 1 million of Cambodian diasporic members, all are resistant to this new political propaganda. For the international arena, over half the world is the democratic countries which are keen to condemn Hun Sen’s tactics and are supportive to restore the normality of democracy in Cambodia by allowing CNRP to join the election race smoothly.

China is believed to be only one state that has supported the current action of Prime Minister Hun Sen while China cannot provide political legitimacy according to current Cambodia structure of monarchy democracy, multi-parties, free and fair election, and Cambodia constitution-based governing. China was an acute patron of Pol Pot regime that is notorious in human rights violation of killing field in Cambodia. With current inclination towards China, Hun Sen administration is violating Cambodia constitution of neutrality to vanguard its interests and national sovereign integrity.

Sam Rainsy was once bullied by the Hun Sen government through the legal trial over accusation of damaging border’s wood-poles  between Cambodia and Vietnam, but as a result, there were huge boomerang towards Hun Sen’s popularity when Sam Rainsy’s return home from political exile was greeted by millions of Cambodian people. This historic greeting of his back-home is significant to Sam Rainsy’s recent resignation from his post as president of CNRP aiming to avoid legal limbo over it’s dissolution.

Prime Minister Hun Sen has historically used violent words to bully Cambodian people and his opposition. His words are not only about public scolding and irresponsible jokes but threatening towards his subjects directly and indirectly.