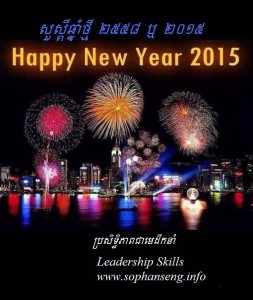 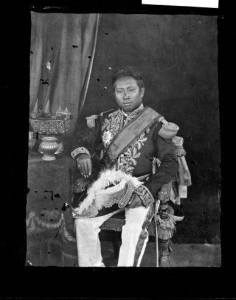 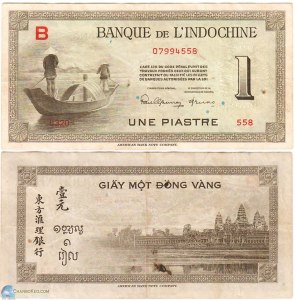 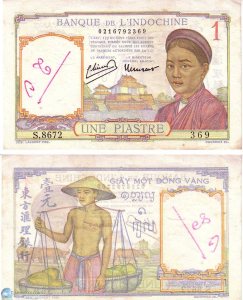 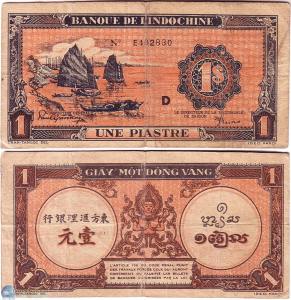 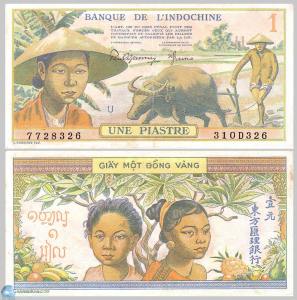 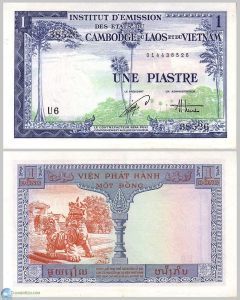 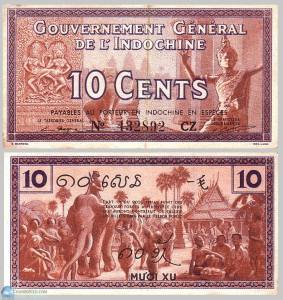 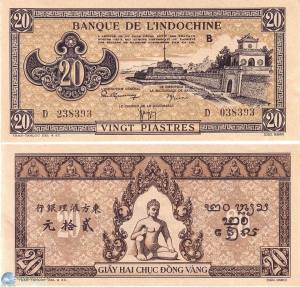 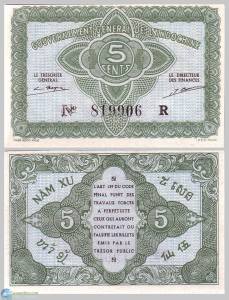 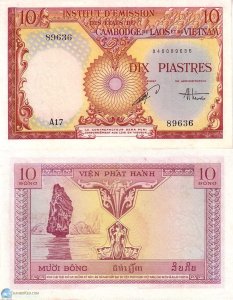 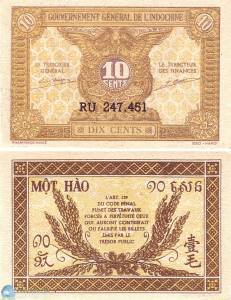 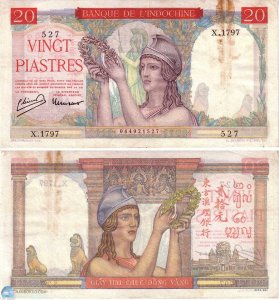 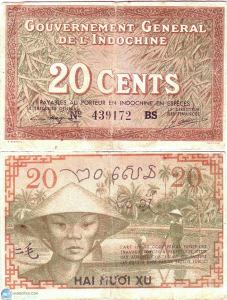 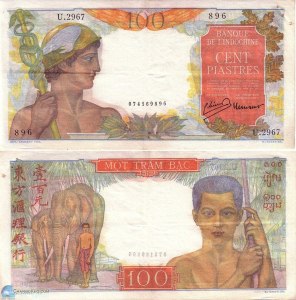 END_OF_DOCUMENT_TOKEN_TO_BE_REPLACED

Cambodia in Between China and America 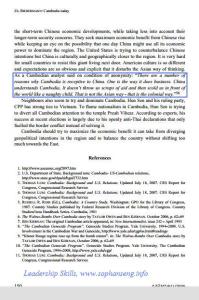 After reading this article “Cambodia today or is China eating America’s lunch in South East Asia” by Zsuzanna Biedermann published in 2010, I am recalled to the previous article on “Geopolitics right of Cambodia in between China and Vietnam“. The article reminds us on how important China run faster than America in Cambodia as well as in South East Asia countries. One of the Chinese’s top lines is the ethno-Chinese population living in Cambodia and those countries. Chinese-Cambodians and Cambodian-Chinese are very receptive to total Cambodian population.

The author also repeated the saying that “There are a number of reasons why Cambodia is receptive to China. One is the way it does business. China understands Cambodia. It doesn’t throw us scraps of aid and then scold us in front of the world like a naughty child. That is not the Asian way – that is the colonial way.”.

Hence, Vietnam’s policy to dominate Cambodia and Lao is just their exit way from China’s hegemony. In some situation, China can oversea all Vietnamese desires to counter-strike its hegemony, but China could not see the Vietnamese waves flowing under the water surface – the infiltration of Vietnamese populations through intermarriage, accustomization and acculturalization such as changing the last name and first name, dressing the local traditional etiquette, and speaking the Khmer and Laotian language etc.

Posted in Economics, Education, Leadership, Politics, Researches, Social | Comments Off on Cambodia in Between China and America 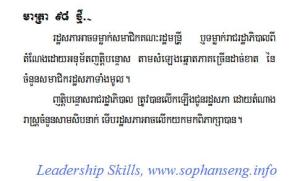 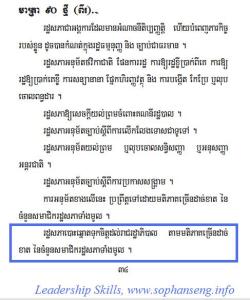 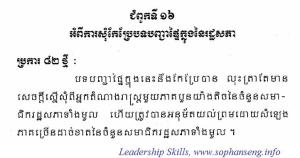 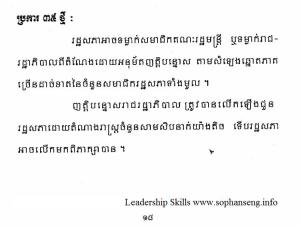 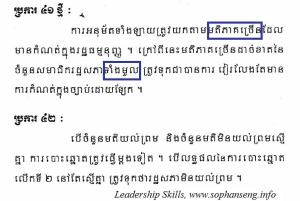