This part, Mr. Sophan Seng analysed on importance to develop leadership through “compassion relationship between leader and surrounding”, and “frequent meeting with group members”. His analysis was broadcasted by CMN Radio on Monday 9 and Tuesday 10 of March, 2015.

Briefly, you can learn following:

Of all Ganasanghas in ancient India, Vajjis, Lichchavis,
and Mallas were the democrats at heart.

Ganasanghas were made up of members of the Kshathriya clan.
It denounced Brahmin rituals and their caste stratification of
society. Consequently, the Ganasanghas had to incur the wrath of Brahmins. Principles of Ganasanghas
1. Members of Ganasanghas regularly
assembled at the Santhagaraya to discuss
matters of common interest.
2. Sit together, discuss together and rule by
consensus.
3. Abide by the traditional rules, observe the norms
of Gana Gothra – the Gana Clan.
4. Respect and protect the elderly.
5. They do not molest women.
6. They make offerings and pay homage at places
of worship within their areas and outside.
7. They pay their due respect to priests within
the Ganasangha and outside.

Observance of these
principles, helped
strengthen unity,
independence and
democracy within
Ganagothra.

The practice of collective
decision making did not
certainly leave room for an
iota of injustice to any clan.

The situation did not permit
inter tribal conflicts and
feelings of hatred. Members
of different clans
entertained the feeling that
the Ganasangha system of
government safeguarded
their rights and reflected the
views of their representatives.

Reading this article is to enrich your critical thinking. The theory author articulated here is not generally relevant but it is a foundation of strategic framework for Cambodia. 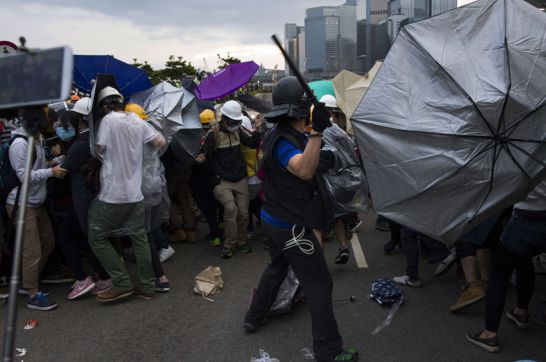