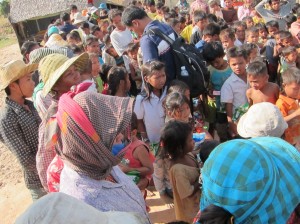 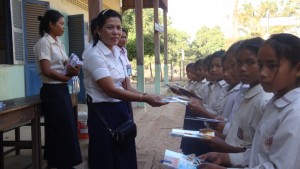 
« Near Cambodia’s Temple Ruins, a Devotion to Learning
Cambodian authority and Decho must use the prowess of Dhamma or law, not the prowess of personality, to protect Cambodian citizens »