Analysis of Political Landscape of Cambodia during Post Election 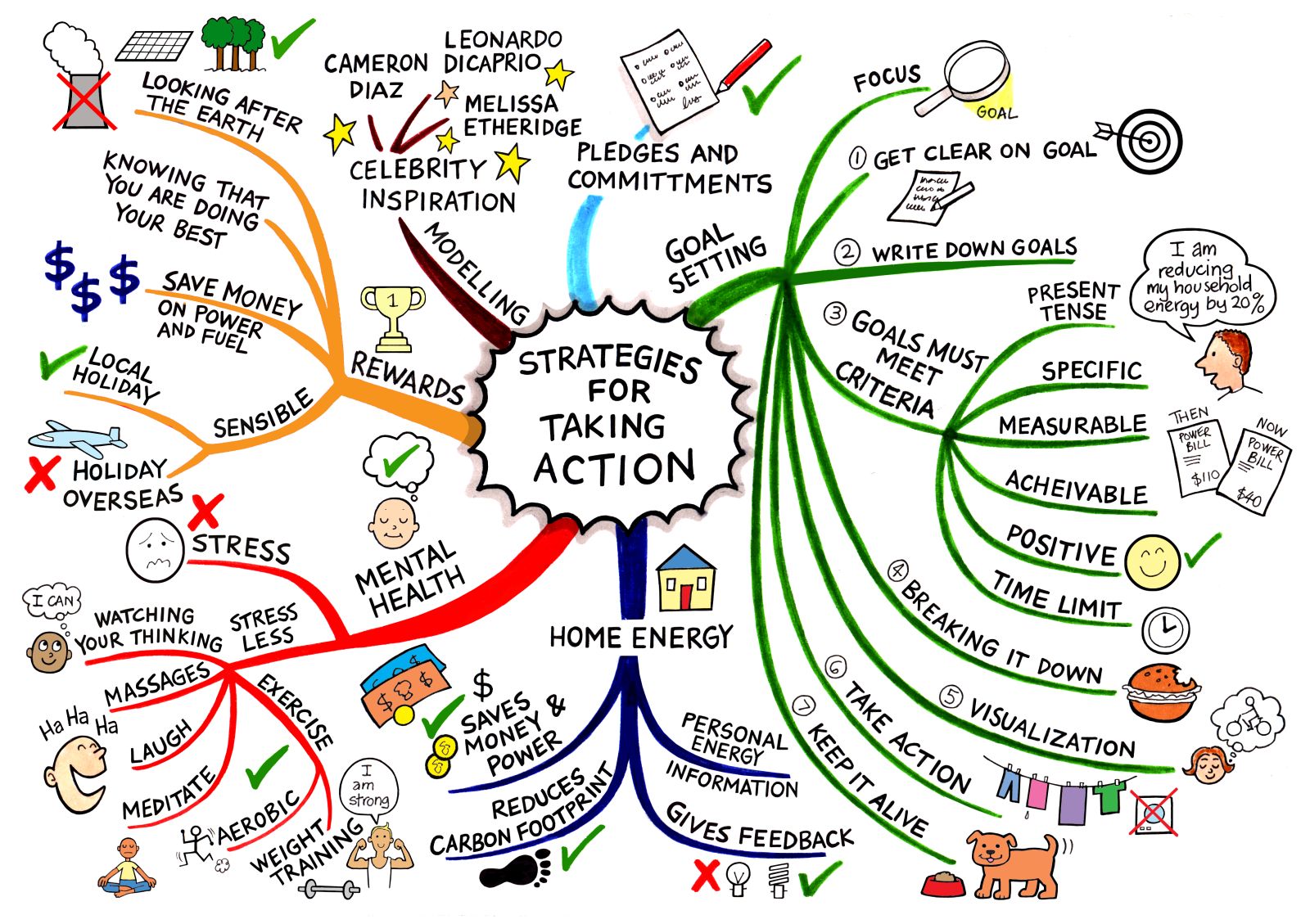 When I was a Buddhist monk, first I believe that Nibbana is a perfectionist state of mind and matter. But after I perceived on the teaching of moderation and middle path, Nibbana is just a by-product of middle path, neither materialism extreme nor self-indulgence of austerity extreme can lead us to Nibbana.
As we were at the American university, liberal democracy and egalitarian concept, draw us a lot of attention. I can see that this country has applied middle part for their ongoing success of serving the people (serving both material and spiritual need).
Free and fair election is the concept of building spiritual or emotional need for the people. According to Buddha, when people have obtained well-materialized freedom, they are rich with wisdom and emotional satisfaction. I believe in this case as Cambodian people especially youths must be able to receive some level of freedom, fairness and confidence.
From what I saw the sea of people particularly youths came out from their nests to the public street for change is phenomenal in Cambodia. Those youths were distorted by mainstream atmosphere in building their confidence, but now they come out by themselves to explore self-oriented confidence.
CPP has likely carried the policy of censorship, but those youths are struggling to seek freedom by exposing support to the CNRP. This is the myth of social science.
Until now, I can say NEC and CPP, from their previous policy and performance, have lost credential among those young voters. If I take election outcome as my scientific assessment, NEC needs to build their credential and CPP must do at the same effort. But I don’t think CPP will arrive a stage of party dissolution. However, leadership within the party must be re-arranged or reshuffled. My only one intention for this proposal is to build “credential” and “confidence” back.
For CNRP, this party has gained momentum from at least four scenarios:
– Social myth among youths who are crying for change for a better dream and goal of life
– The unification of two meritocratic leaders
– 7 key points and concise policy
– Build up strong and sound voice of nationalism in which CPP has long time neglected it especially about the illegal immigrants and border scheme solution with Vietnam.
What is next?
There are pros and cons for CNRP to be a coalition or independent. If CNRP will win the 63 seats or up as demanding on the irregularities of the election, it is pragmatically to have CPP to join for coalition government. But if CNRP can retain only 55-56 seats while CPP is still maintaining the same 67-68 seats as publicly announced, the coalition government is not pragmatic for the CNRP. Hence, the opposition CNRP must be able to ensure that arm force is independent, court is independent, NEC is reliable and credible, TVK is neutral, corruption must be effectively implemented, law on immigration and the citizen application must be enforced, the 7 key points of economic development must be practical, and the unity of internal CNRP must be strong etc. in order to take a lead for 2018 election and able to build its own government.
One of the above factors, CNRP is a party of arm-less group and they are backed by the force of civil people. Political scientists have always balanced civility and the militia at the same importance on advancing political progress. As we all know, Cambodia at present is well-known for partial arm forces. If the current election result is assaulted by the heavy mobilization of the military, how could we know that the 2018 election will be a free lunch from that?
Peace,
Sophoan
Spread the love

3 August 2013 – United Nation Secretary-General Ban Ki-moon has welcomed the peaceful conduct of elections in Cambodia and encouraged the competent authorities to deal fairly and transparently with any complaints of irregularities.

“The Secretary-General welcomes the peaceful conduct of the elections in Cambodia on 28 July,” said a statement issued last evening by the office of the UN chief’s spokesperson. 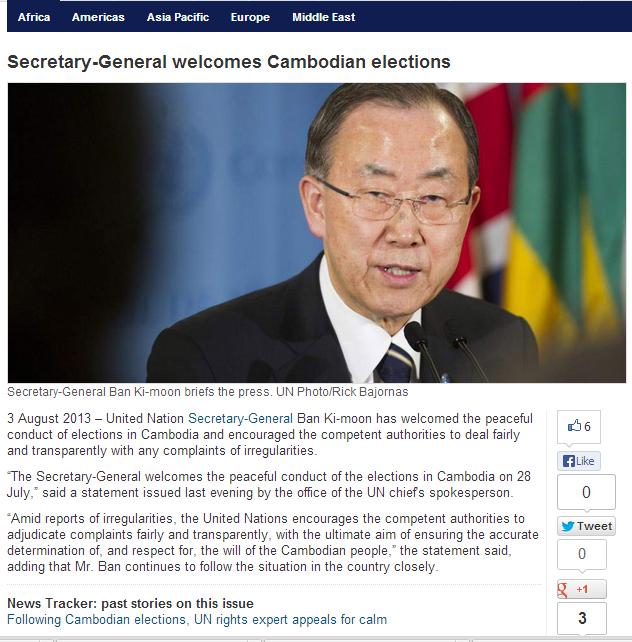 “Amid reports of irregularities, the United Nations encourages the competent authorities to adjudicate complaints fairly and transparently, with the ultimate aim of ensuring the accurate determination of, and respect for, the will of the Cambodian people,” the statement said, adding that Mr. Ban continues to follow the situation in the country closely.