Many times and many occasions, that coach and trainer of Leadership Skills 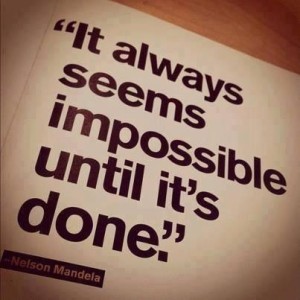 How could one paint about the future of things, and the ability of oneself to effectively fathom such futurism, is a skillful imagination.

By using different effective formula and tactic, one can reach their imaginative future easily.

For instance, how Cambodia should be seen in 2020?

Image:- It should be operated by alternative government that focus on 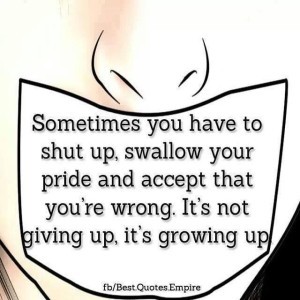 more democratization and the rule of laws, equitable economic development, the government is not led by the status-quo, the post-baby-boomers and silent generation of Cambodia can climb up to government leadership, and middle income status of Cambodia embodied etc.

Transform:- According to researches, Cambodia is not yet in the stage of Spring Change, but Cambodia can be on incremental change. Researches provided few indicators: not like Tunesia or Egypt that their military and armed force are

somehow neutral, these countries have not been affected civil wars, and their people are not much traumatized by wars and social ills. For Cambodians, they see that the Cambodian People’s Party (CPP) is not exactly Cambodian political party because this party was created and fed by Vietnamese since 1979. Next question is how much this seeing is true and how much it is just a nationalism syndromes?

Tools:- As the wake of Enlightenment by Voltaire (modern scholar) while 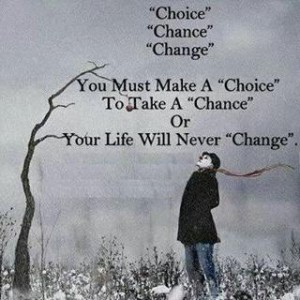 The cold war was seen as the proxy of WW1 and WW2, and the post-cold 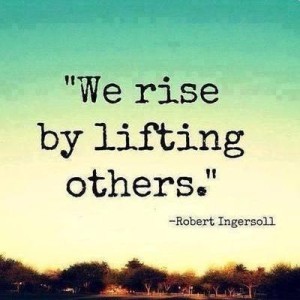 war is seen as the Enlightenment manifesto.

Cambodia has been impacted by these movements of the world. And now, the CNRP has embraced this manifesto. I shall describe these in a separated weekly briefing on another article.

Spread the love
Posted in Culture, Economics, Education, KR Trial, Leadership, Politics, Researches, Social | Comments Off on Political Leadership Skills are About Different Skills of Imagination and Transform Such Imagination