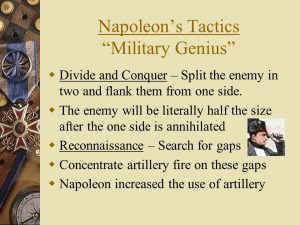 May all Cambodians attain 4 blessings of Lord Buddha: Longevity, Brightness, Happiness and Energy. May all Cambodians overseas exercise their voting rights to help build Cambodia collectively. May true justice and freedom anchor this wonder land. 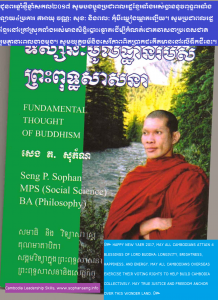 Political Paradigm of Pragmatism from the Khmer Youth part 89

This part (89), Mr. Sophan analysed on how to develop Cambodian human resource to be agent of change and democratic catalysts. By comparing to old saying that Khmer people are fluently reciting “if 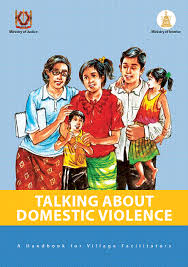 you want to get knowledge, you must kill your instructor; if you want to receive fruits, you must burn down the trunk”, the philosophy conundrum of Cambodia politics is muddier and murkier. The saying explicitly means don’t be afraid of accumulating and digesting knowledge from instructor by asking questions, interacting, and making friendship with instructor.

In sum, these three components are essential to develop agent of change and democratic catalysts in Cambodia as following: 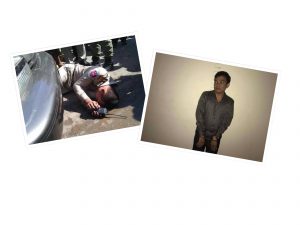