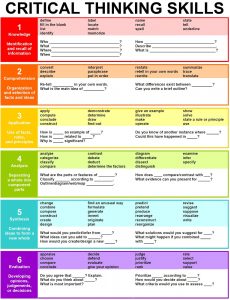 
« What are the lessons of Gambia for Cambodia?
FOR RELEASE: Congressmen Lowenthal and Chabot Call On Secretary Of State Tillerson To Ensure Free And Fair Cambodian Elections »