The day of January 7 has become Cambodia political antique 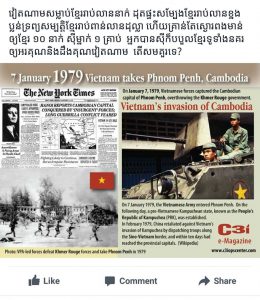